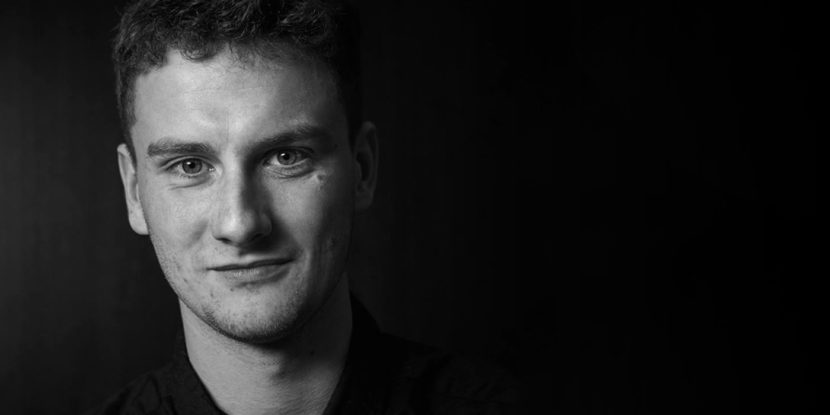 Born in 1993, Konrad Sniady is a director, editor and cinematographer based in Warsaw, Poland.
After receiving his M.A. in Film Directing at the Polish National Film School in Lodz, he deepened his passion for documentary filmmaking by traveling around the world with his camera.
Traveling has taught and influenced him deeply as a filmmaker – one who has developed a sense of empathy towards the commonalities and connections within the human spirit and the environments they reside in.
When not travelling to film Konrad also works in feature films and other visual forms. His previous work include his sci-fi short film “Transit” (2019), ‘Forest, 4AM’ (2017) and ‘Pardon’ (2019) which was awarded at Gdynia Film Festival.